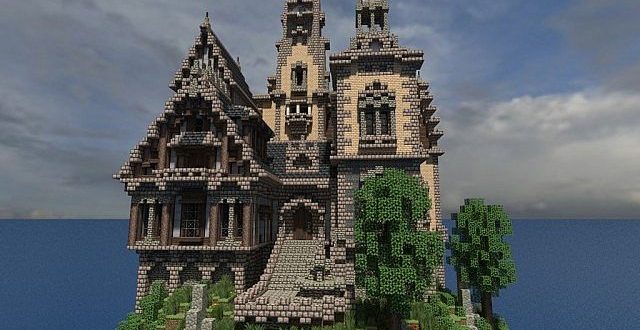 I built this in 4 hours because I felt like it. It really isn’t a much of a big post, but I thought it looked nice. So I bring this build to you.

This is a sort of in between renaissance and gothic inspired mixed themed manor. This build is rather compact I think, could be improved quite a bit if I were to put more time, but due to amount of other work I’d have to do on my other builds, I decided to cut it short as this.
—Yep.
Also. Use the texturepack. The build will look different without it  and I won’t like that as a builder. 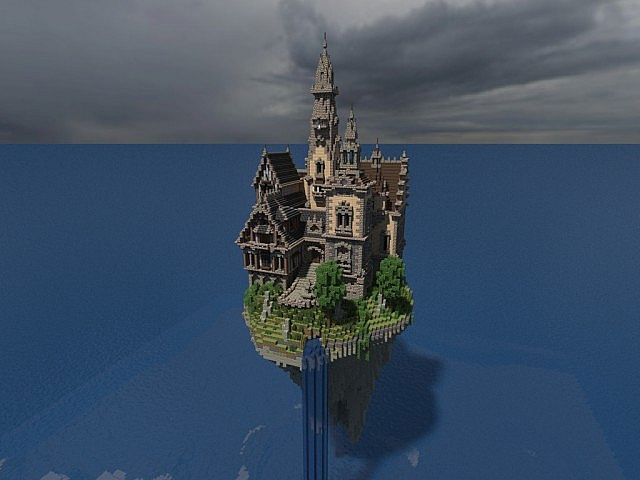 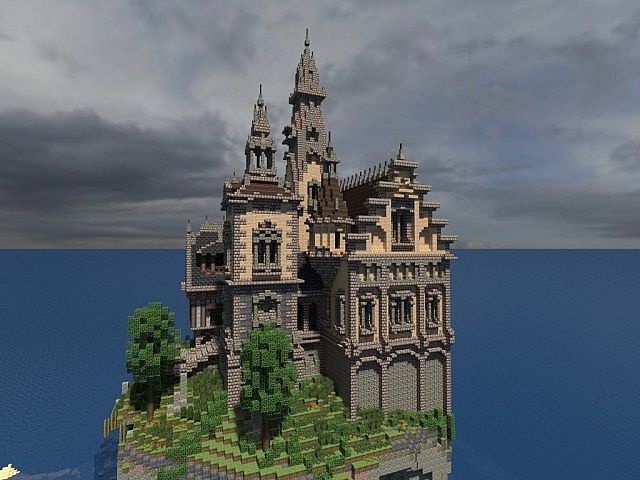 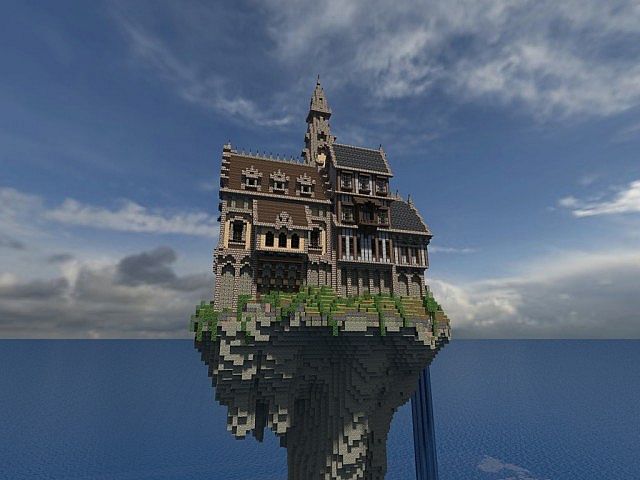 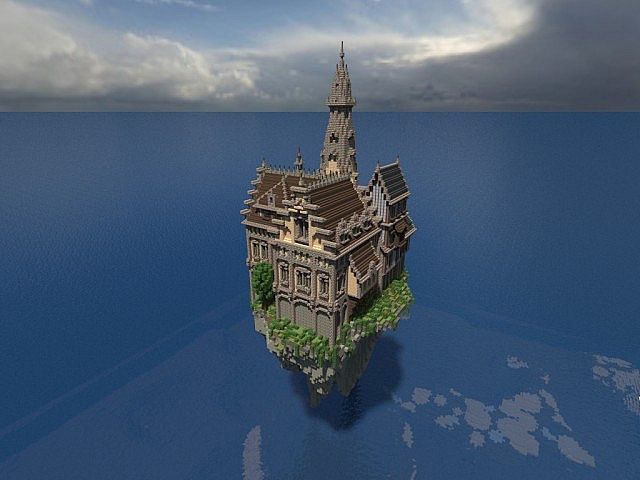 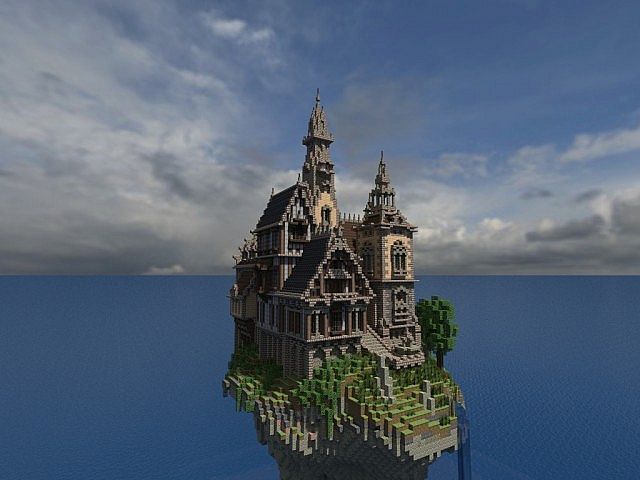 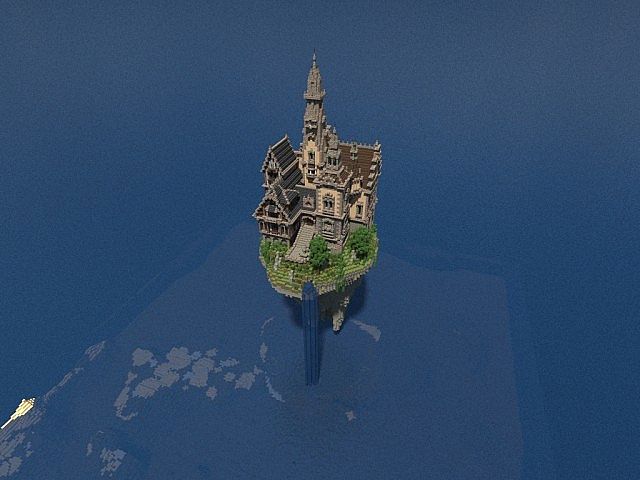 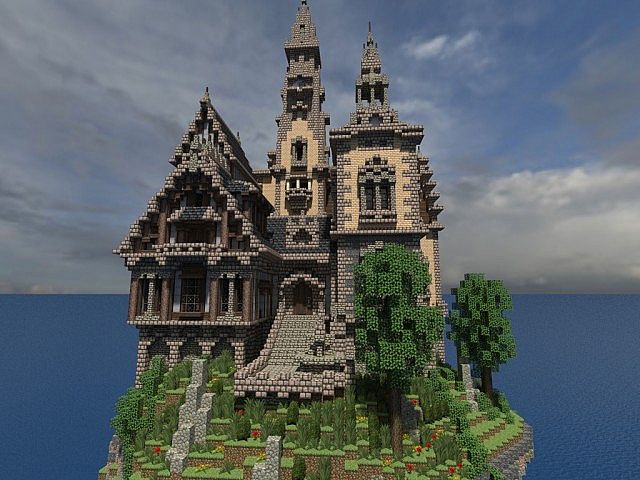 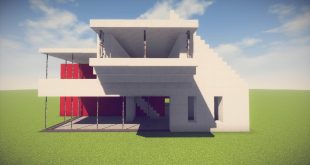