Brickston Manor is an isolated government estate specifically made for a safety escape during sieges, or related situations.
The Manor is inaccessible without air boats, boats, or air balloons and cannot be traveled to by carts or average human because of the location. The supplies are scarce and relies on cargo boats to come by to stock up the energy source which powers the engines, and buildings, providing a comfortable environment to those that lives in the Manor. The clock tower takes the most resources to run. However, as seemingly inefficient the clock tower seems, it serves a important purpose to specifically tell the time which indicates the time of departure and arrival of resources. 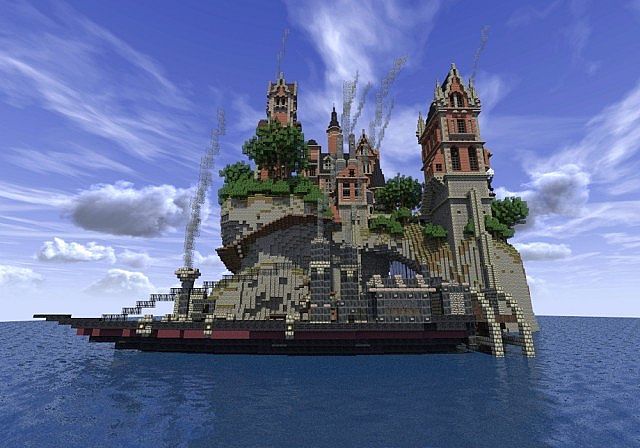 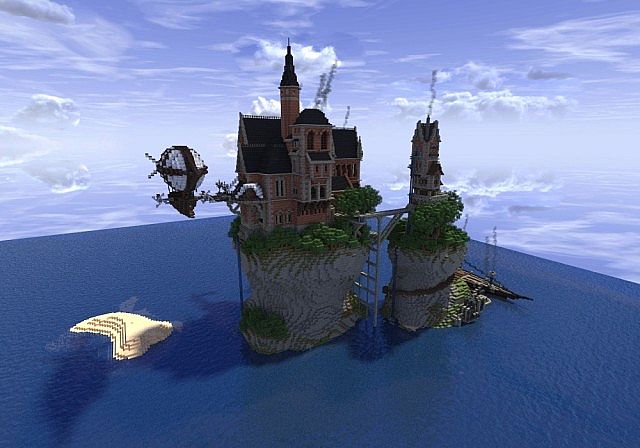 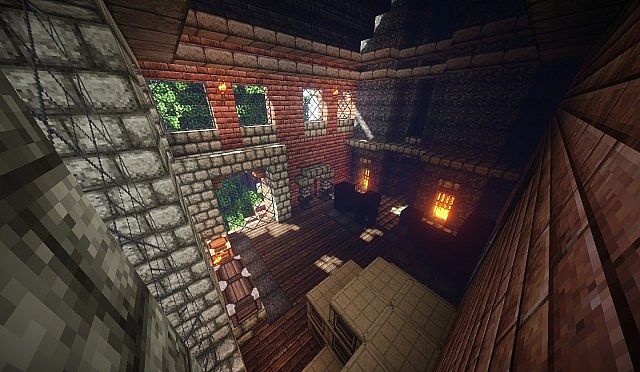 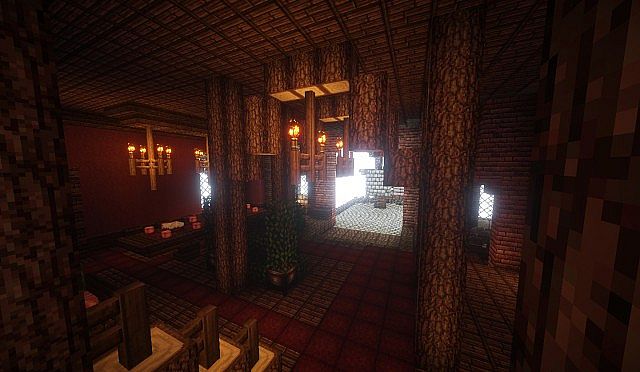 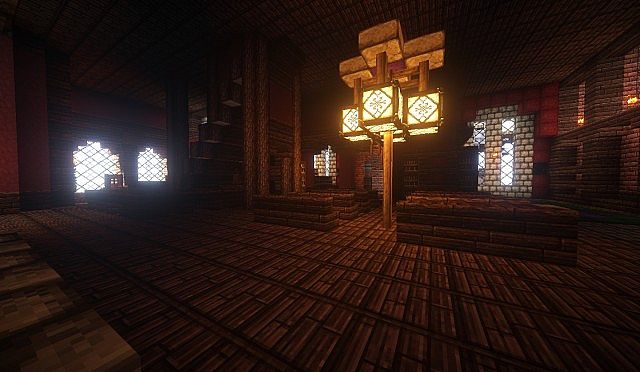 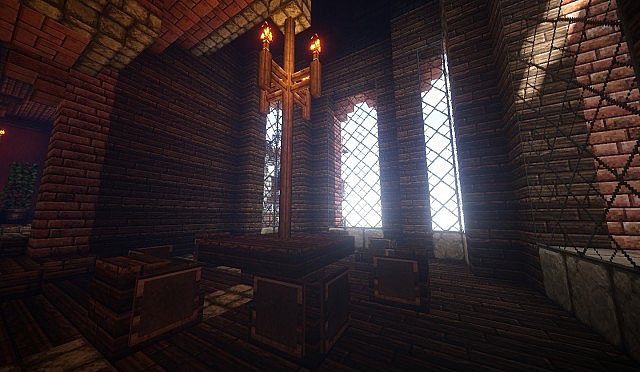 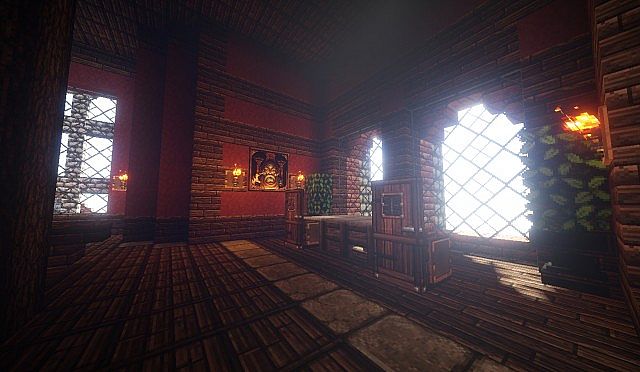 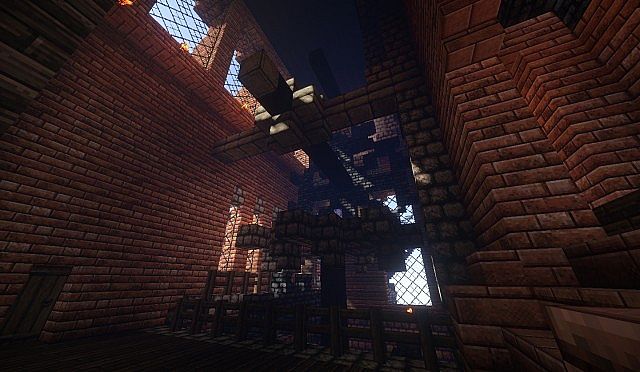 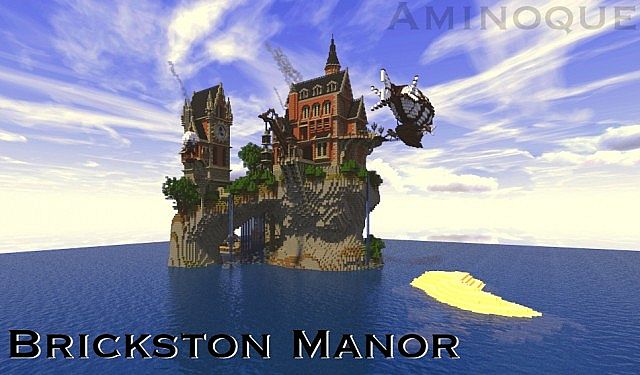 Minecraft: How To Make A Modern Cube House (Easy Tutorial) 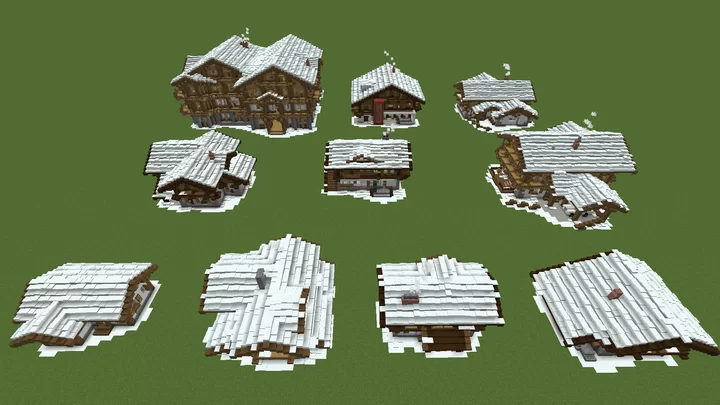 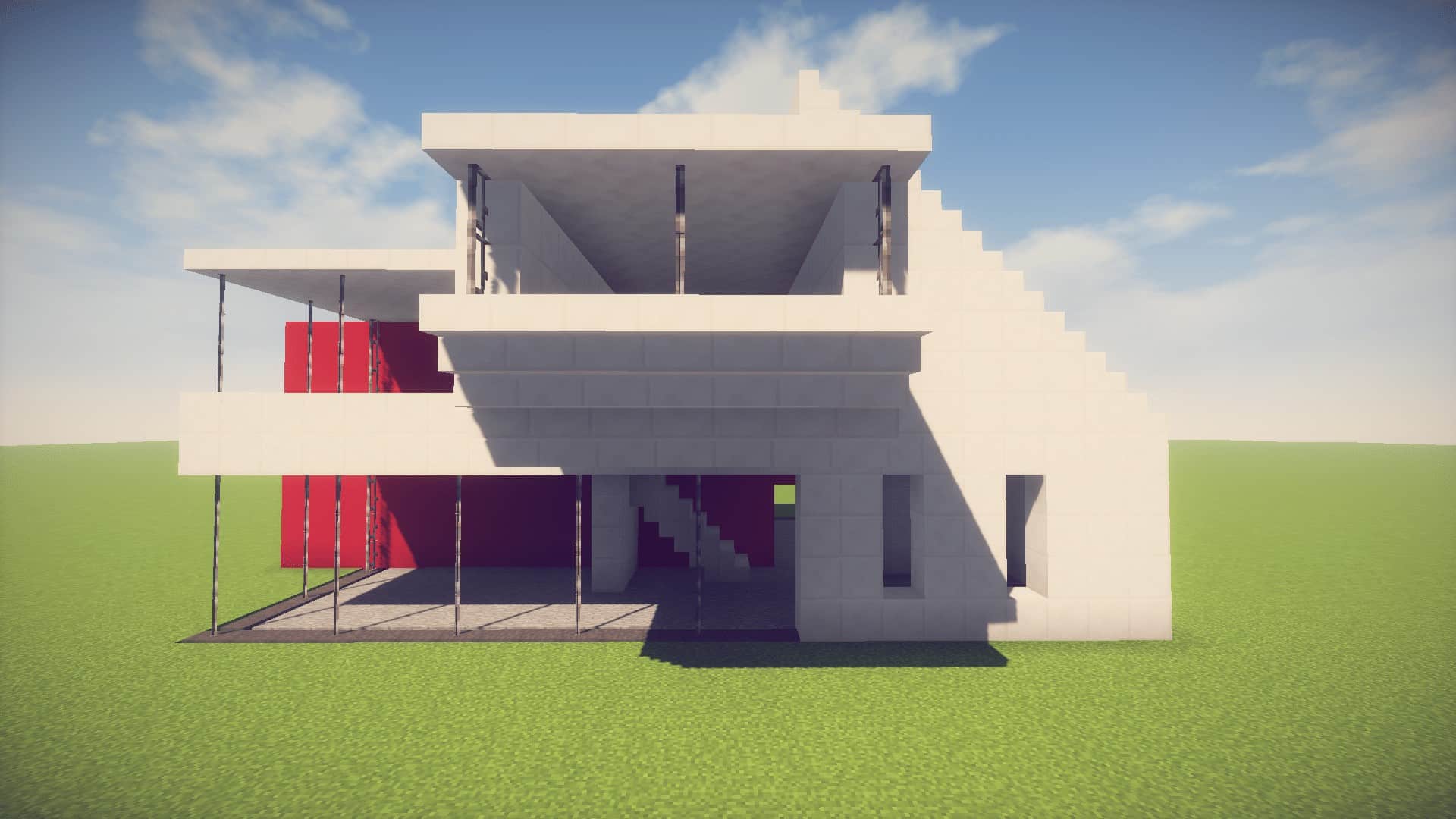 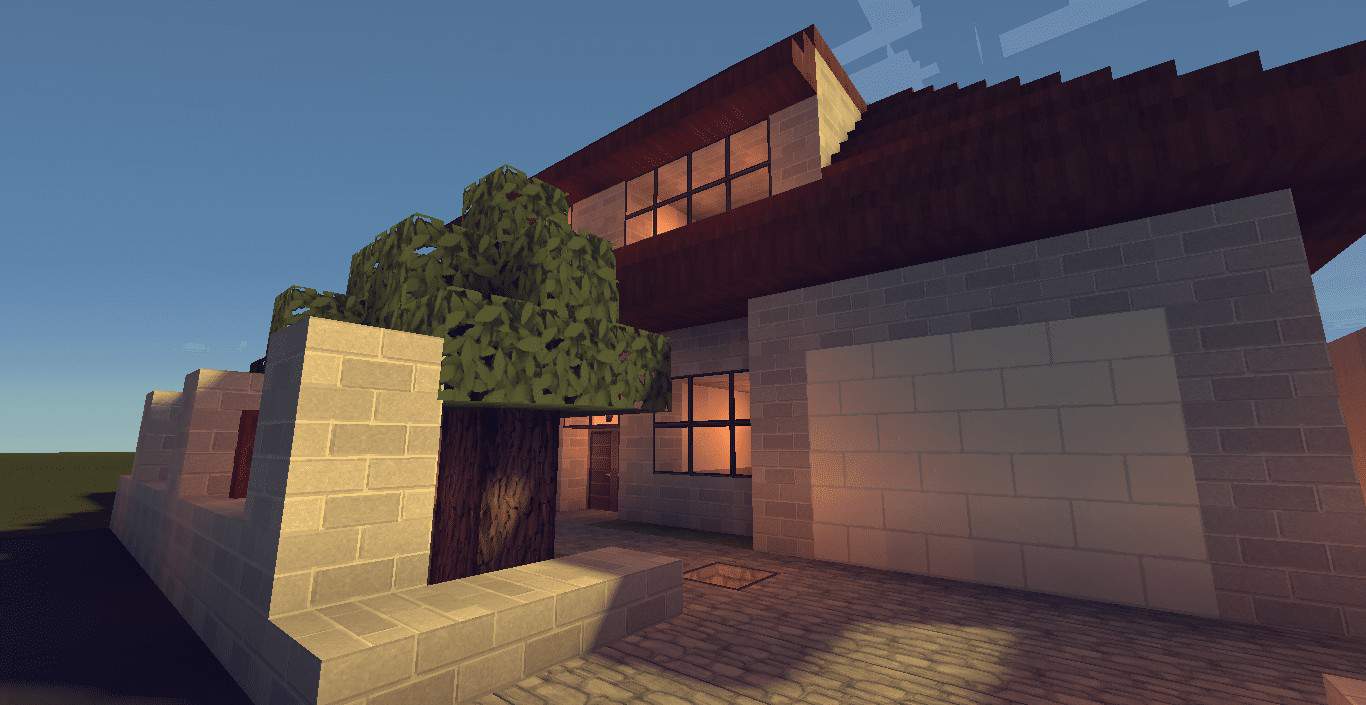 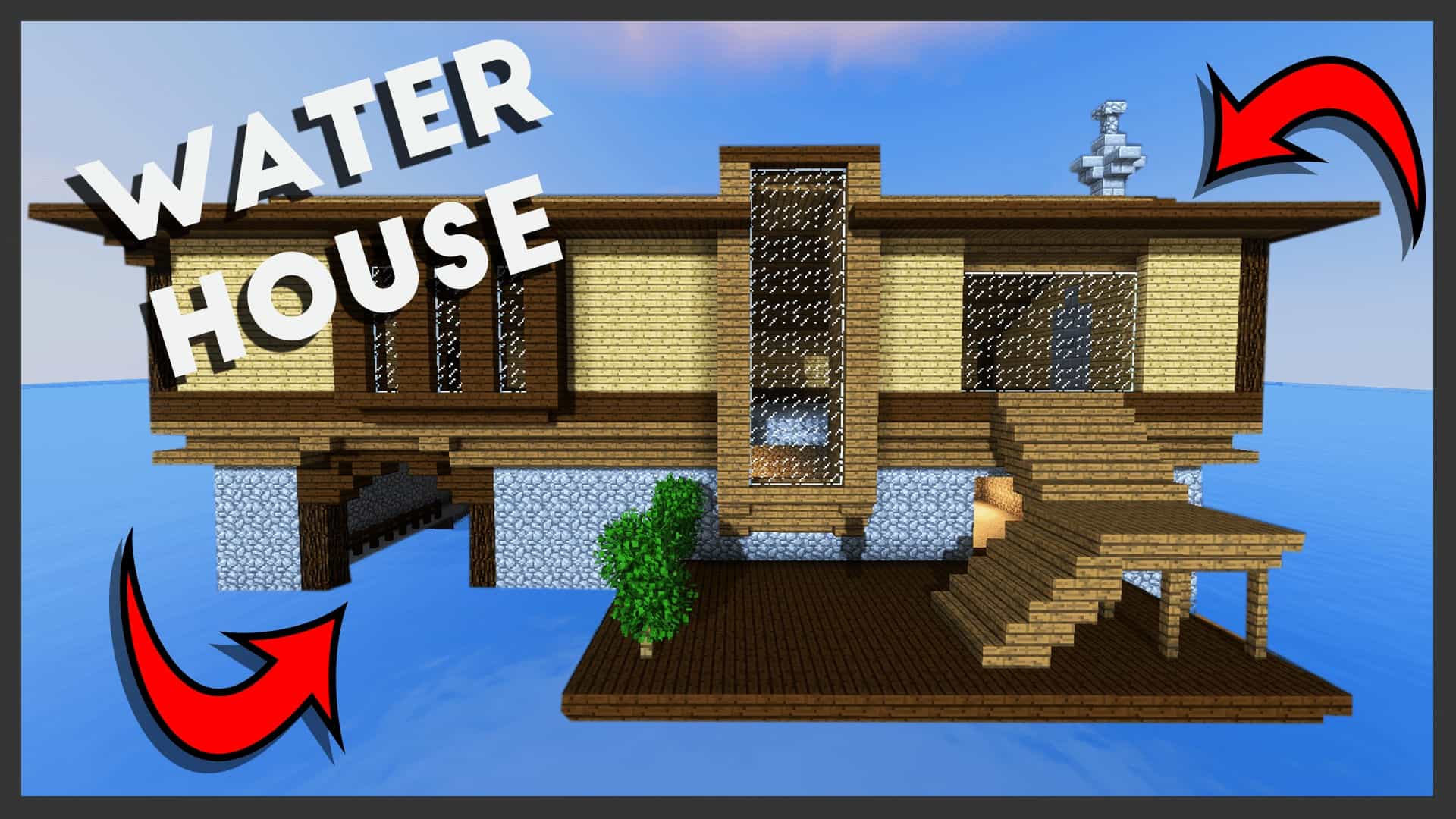 Minecraft: How to Build a Survival House on Water (Best House Tutorial) 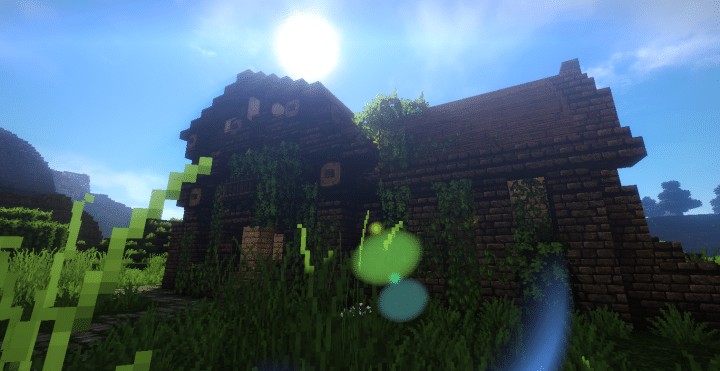